One month ago Chastain published their brand new album titled "We Bleed Metal". For this reason we were talking with David T.Chastain, guitarrist of the swedish metal band.

-Before we start I want to thank you for spending this time with us, it’s an honour. It’s been a month since “We bleed metal” was released. How is it going with the public reception of the album?

Thanks. My pleasure. So far so good on the new Cd. Most reviews have been very positive. In any case we can’t really get too caught up in reviews. I understand that people like what they like. I certainly don’t like everything that comes out. The most important thing is that the hardcore fans seem to be really into We Bleed Metal. So bottom line, it has been really good!

- Chastain has always had a very clear attitude and this new CD shows it very clearly. How would you define this new work?

Pretty much a continuation of “Surrender To No One” that was released in 2013. Actually all of the drum parts were recorded in the same session. I believe the new mix is heavier and the vocals are more upfront. The lead guitar playing on this Cd is a little more shredtastic. I think the material is pretty consistent on both but I know Leather likes the new “We Bleed Metal” the most.

-From the beginning in the 80s until now you have been through a lot of stuff (different trends, changes in the scene and the industry…) How do you see things now in comparison?

There are a lot more new releases now days so it is hard to rise above the noise. In the old days there were maybe 100 metal releases a year. Now days there are probably at least a 100 a month. Of course the Internet is the big difference. It has totally ruined the old business model. Now days there is so much theft of music that it is hard to make a profit on your Cds.

-Chastain has been around for a long time and you make a music genre known for its loyal fans. Are there any young people among your followers besides your long time fans?

Surprisingly there are quite a few young fans contacting me on Facebook. Mainly young female fans. I think they like the heavy female fronted music more so today than in the old days. Also some of them tell me their parents were really into the band and they grew up listening to Chastain. That is great!!

-One of the features that I like the most regarding bands like Chastain is that the albums and the sound evolve but the spirit remains the same. Do you agree? What’s the secret to keep the band in such a good shape?

I write music the way I write music. Good or bad I have my own style of metal. So with my writing style and Leather’s unique vocals we are going to have the Chastain sound! I don’t really listen much to other bands so I can’t really tell you what current style is most popular. I have never wanted to copy another guitarist or another band. Actually I am always afraid something I wrote sounds too much like another band… then it has be trashed.

-Unlike some other veteran bands your albums always live up to the expectations, which are your favourite Chastain albums?

I would say “Ruler of the Wasteland” during Leather’s first era. During Kate French’s era I like the “In Dementia” release the most. During Leather’s second era it is too soon for me to say whether “We Bleed Metal” or “Surrender To No One” will be my favorite. It usually takes me 5 years before I can truly judge an album.

-Bands like Chastain, although sometimes underrated, are always a great influence because of their commitment. Do the new bands, or not so new, mention you as an influence? Do you see your influence in younger bands?

Yes I have had quite a few musicians tell me I was a big influence on them. However they don’t necessarily sound anything like me! I have a unique/weird style from my diverse influences that most young players don’t even know exist. Occasionally I will hear some music that I think sounds a little “Chastain” in certain parts. A couple of bands have covered Chastain songs. Most notably Hammerfall recorded the Chastain song “Angel of Mercy.”

- I’m not sure if you pay attention to the most recent metal scene but would you recommend some bands or musician that you respect?

As I mentioned before I really try not to listen to much other metal because I don’t want to be subconsciously influenced. Sometimes I go on youtube and browse around and there is a lot of great music being made these days but I choose not to listen to any of it except in passing.

-Throughout the latest years the band hasn’t been playing live that much, is this going to change any time soon?

I doubt it. I really don’t like to tour. While I love the hour on stage the other 23 hours aren’t worth it to me. I have way too much stuff to record. I know Leather wants to play as many solo shows as possible and she will be playing mainly Chastain songs… so if you get a chance be sure to check her shows out.

-30 years, 10 albums, and you are still here with a new CD called “We bleed metal”, quite a declaration of intentions, what plans does the band have now?

I am always writing music. Everyday I write at least 1 new song… so as you can imagine I have 100s of hours of music sitting in the closet. Will that mean another Chastain Cd? Time will tell. For me once I work up a demo of a song it all then becomes work. The creation is the fun part!

-Thank you in the name of The DrinktTim for your time and attention. Now is your turn if you want to say anything.

Thanks for listening. Check out the new “We Bleed Metal” at www.webleedmetal.com and “Surrender To No One” at www.chastainmetal.com !!! 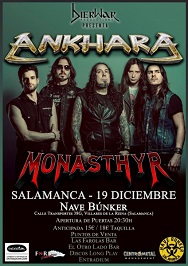 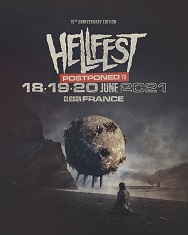 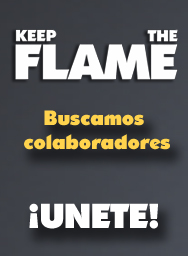 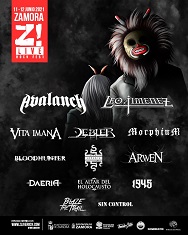 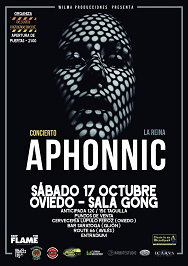 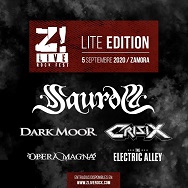 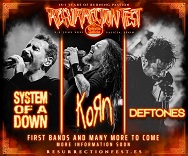 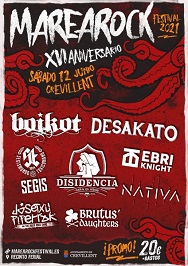 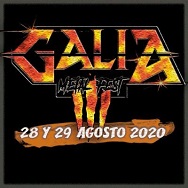